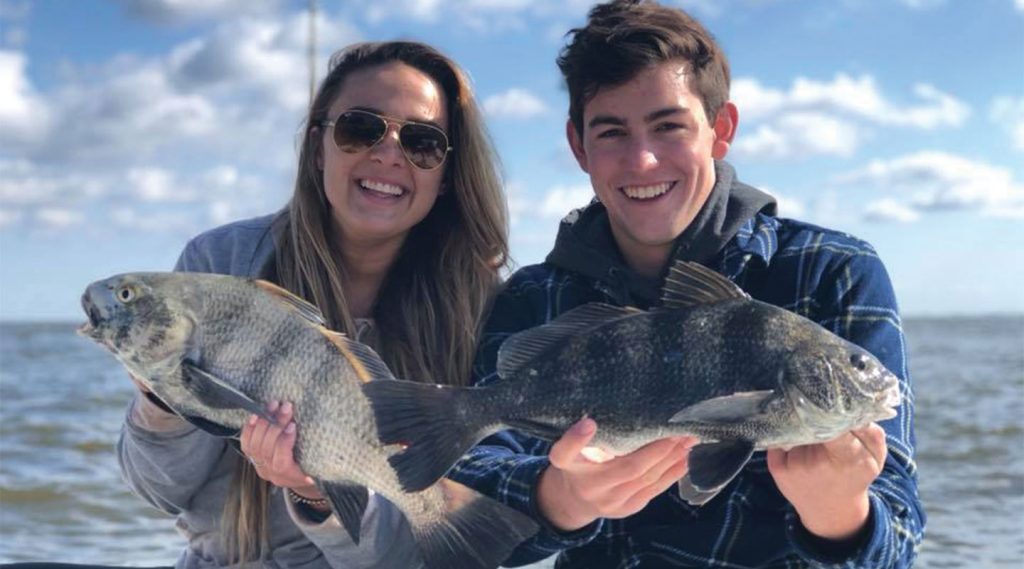 You love fishing, but you probably don’t love wading through all of the rules and regulations in an attempt to understand what they are going to mean for you when you are out saltwater fishing. We understand entirely and with this article, we’ve endeavored to touch on some of the main points you need to know before you go out fishing. Keep in mind that these are not all of the regulations, of course.

Before you head out, you will want to familiarize yourself with the rules pertaining to the type of fishing you will be doing. If you will be heading out on a charter, such as Fin and Fly, they can provide you with the information you need to know to be sure you are in compliance with all of the current laws. Let’s look at some of those rules now.

Billfish include a range of fish. These include sailfish, blue Marlin, white Marlin, and roundscale spearfish. The minimum size limit for sailfish is 63”, it is 99” for blue Marlin, 66” for white Marlin, and 66” for roundscale spearfish. For these types of fish, there is a daily recreational bag limit of one fish per harvester. When measuring these fish, keep in mind that they are measured from the tip of the lower jaw to the fork of the tail. In addition, all of the fish caught need to be reported to NOAA within 24 hours.

The minimum size for mahi-mahi caught in the Atlantic is 20”. Those who are fishing in the Gulf, however, will have no minimum size limits. There is a daily recreational bag limit of 10 per harvester per day. The vessel itself cannot exceed 60 per vessel per day. However, this vessel limit does not apply to for-hire vessels.

As you are going through the Florida Recreational Saltwater Fishing Regulations, you might find that the Kingfish is mysteriously absent. In fact, it is only mentioned briefly. The Gulf Kingfish is an example of a species that is unregulated. However, it is important to realize that even though they are considered “unregulated” that’s not entirely true. It simply means that harvesting 100 pounds or two fish, whichever is the greater amount, would constitute a commercial quantity and therefore needs a commercial license. This is very important to keep in mind.

With the wahoo, you will find that there is a daily recreational bag limit of two per harvester. However, there is no size limit to the fish caught.

There is a strict limit of one tarpon per harvester per year and a $50 harvest tag is required. There is also a vessel limit of one fish. There is also a rule that tarpon that are over 40” need to remain in the water during release. For these fish, spearing snatch hooking is not allowed. Additionally, in Boca Grande, bottom weighted jigs are prohibited.

When it comes to catching sharks, there are species that can be caught. Retainable sharks with no minimum size limit include the Atlantic sharpnose, blacknose, bonnethead, finetooth, blacktip, and the smooth dogfish. Retainable sharks with a 54 inch fork length minimum include the bull shark, nurse shark, common thresher, spinner shark, blue shark, oceanic whitetip, short-fin Maiko, and the porbeagle.

With all sharks, there is a daily recreational bag limit of one per harvester or two per vessel – whichever is less. It is important that you are very familiar with the sharks, so you are not catching any species that is prohibited by law. The same is true of other fish.